You know how they say the best chefs don’t just pay attention to taste but also to presentation? When my Waskerd Brea Zipper Wallet arrived in the mail, my mind went straight to those masterful chefs. Right away, the extreme attention to detail impressed me—the personalized note, the way it was wrapped as a gift in a colorful cloth and string, even the business card made of leather. The wallet itself just continued this same impressive theme of detail-oriented precision. In fact, it made me want to meet the person who’d put so much care into the making. 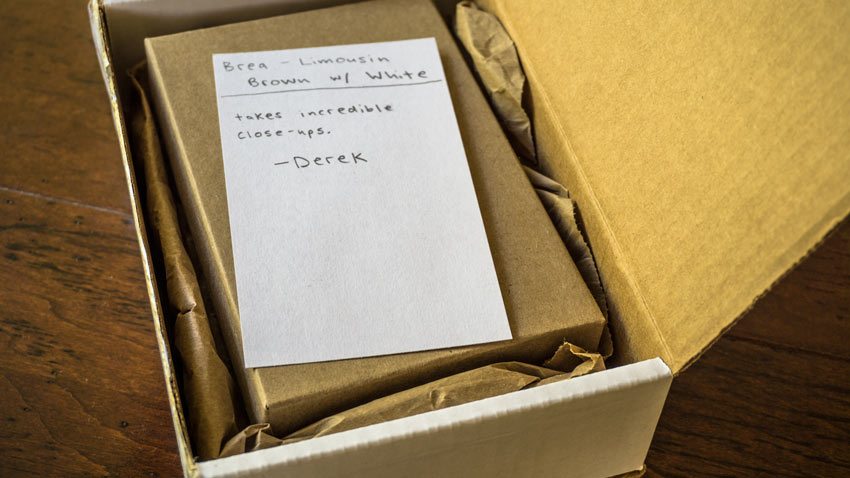 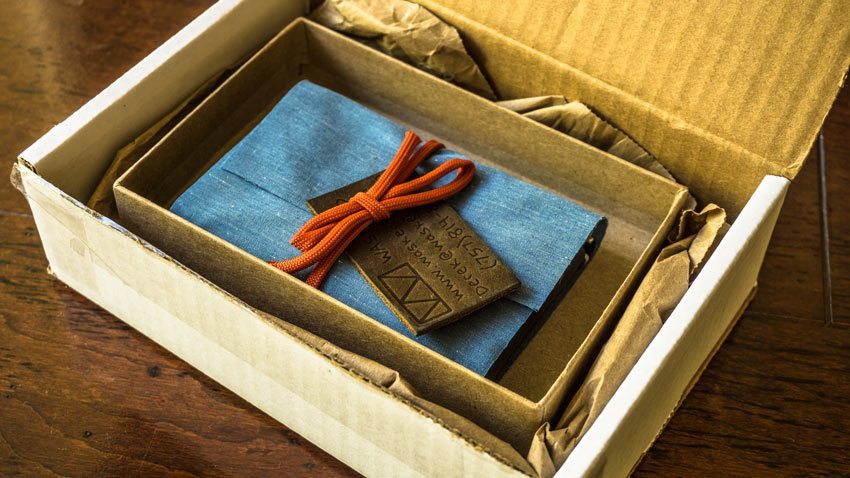 These days most products come from factories and assembly lines, which removes the human touch and personal connection from the process and the purchase. Waskerd’s mission is to re-form the human connection that has gone missing. They run a small, family business and make each of their products by hand, including the sweet wallet I’ve been carrying in my pocket for the last while. 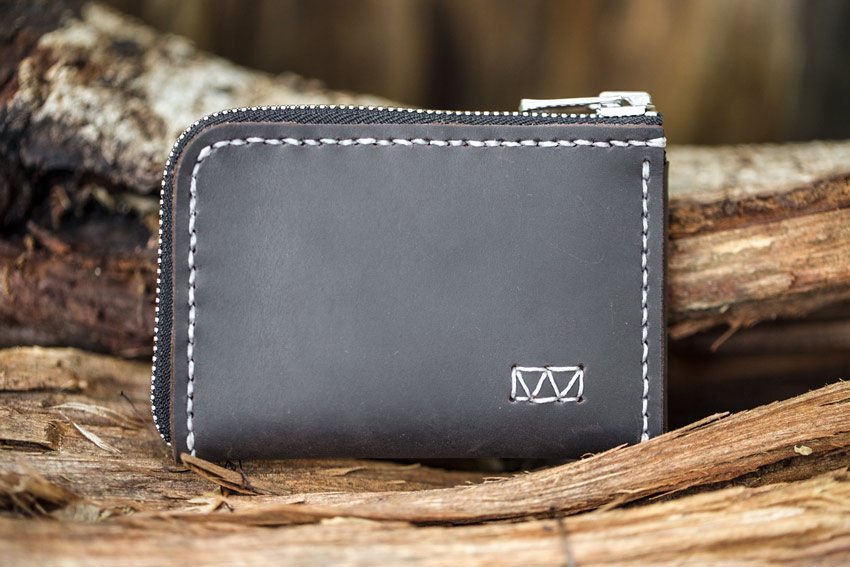 The Brea Zipper Wallet is made from a high-quality 100% full-grain leather. Full-grain means the leather was taken from the outside surface of the hide, which means more character because of beautiful imperfections. It also has the highest durability—it’s the same skin that protects against the elements and barbed wire. 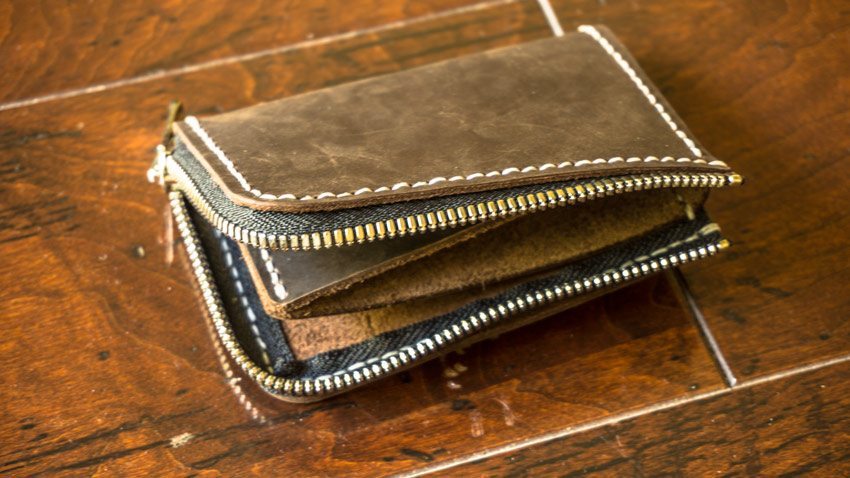 The surface of my Brea is smooth and initially had a slight gloss to it. As I broke it in, the surface got rougher, which made the wallet even more aesthetically pleasing than before. The zipper has a rugged, heavy-duty feel, and I don’t doubt that it’ll last a lifetime.

Waskerd also has a satisfaction guarantee: If you don’t like something about your wallet, they’ll make it right or give you your money back. That’s a promise that’s hard to beat. It makes me trust their quality, and it makes the purchase low-risk for you as well. 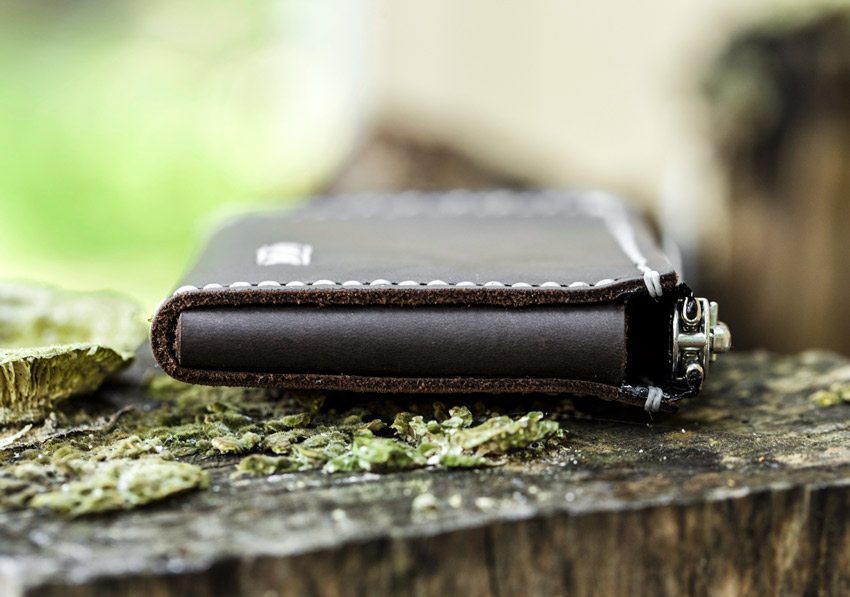 While most people like the idea of minimalism, sometimes it can be hard to carry out—too hard getting rid of things. If this sounds like something you’d say, then the Brea Zipper Wallet is for you. It’s small compared to most wallets, but it’s bigger than the ultra minimalist ones, meaning there’s plenty of room for as many cards, bills, checks, coupons, and photos as you might need. I personally like to go as minimal as possible, and this wallet is just slightly large for my taste—that’s really my only critique. If you find yourself in the same boat, Waskerd has an amazing lineup of other wallets, and you’re certain to find one that fits—and all with the same high quality. 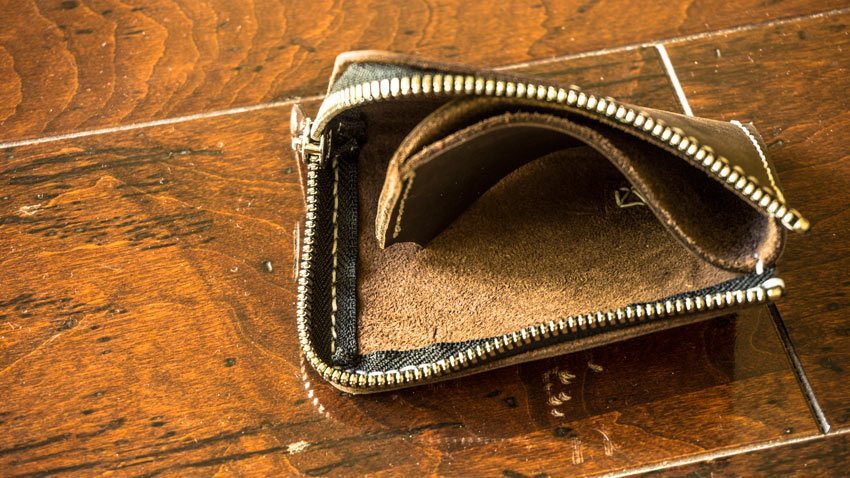 One thing I love about this wallet is the zipper, a feature I didn’t realize I’d love till I tried it. The zipper seals up tight, so you can throw it around as you’re traveling and you don’t have to worry about your coin collection or guitar picks slipping out—they’ll be very secure. That’s a bonus you don’t see in most wallets, and something I’ve grown to love the longer I’ve had it. 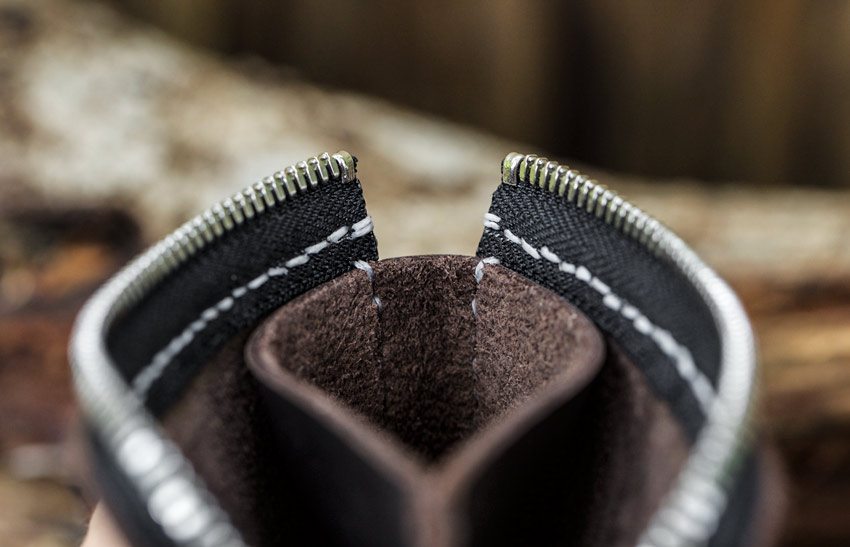 The Brea also has an interesting design. On the outside, it’s simply one large pocket with a zipper. But inside it contains what they call an “inverted gusset.” As you can see in the pictures, one of the walls of the main pocket is taken inward, spanning the center in an extra fold. This gives you room for additional organization. In short, it turns one large pocket into three, and it does this cleverly, without adding much extra thickness. 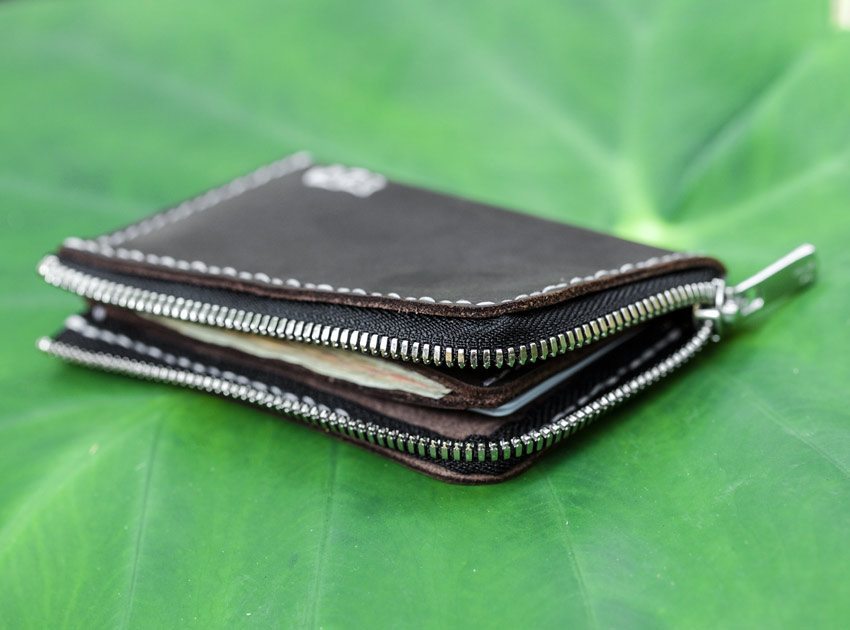 The Brea Zipper’s unique design has a lot of style—a certain panache that’s sure to raise eyebrows. The stitching is precise, and yet it has just enough subtle variation to prove that it isn’t some product crunched out by a machine. Again, you’ll notice the human touch, and so will your friends and associates if they have an eye for that sort of thing.

You can get it in a variety of colors too, so you’re certain to find one that matches your taste. I went with the “limousin brown” with white stitching, and I really like it. Has a lot of class. 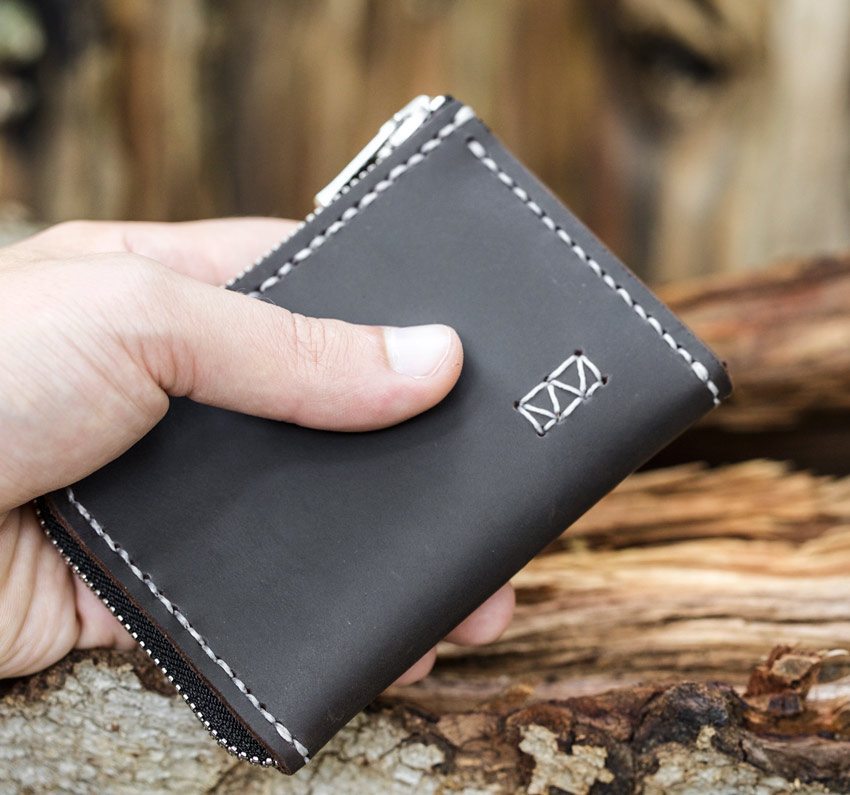 If you’re looking for a minimal wallet that has plenty of room, I highly recommend the Waskerd Brea Zipper Wallet. It’s tough, sleek, spacious, and the highest quality, all backed by a promise that guarantees you won’t regret your choice. 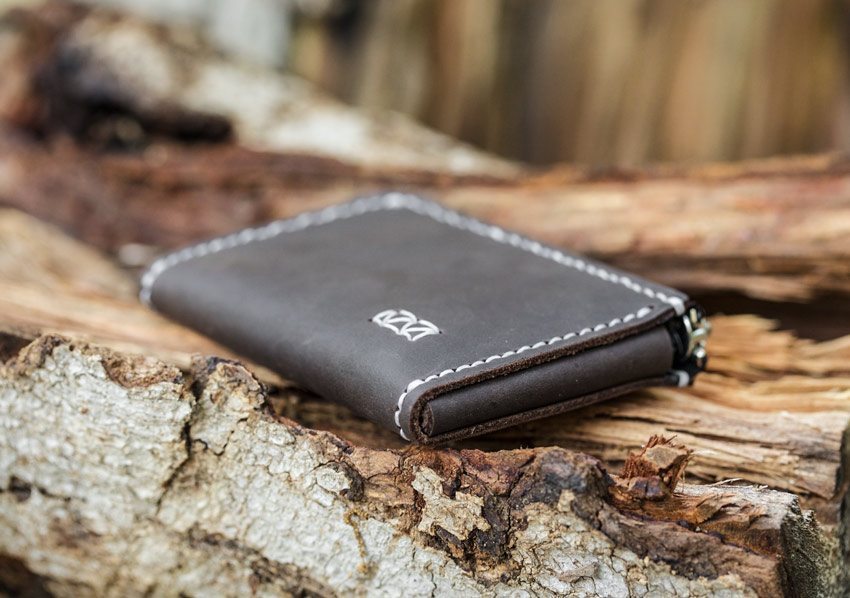