As the ill fated Ned Stark would say, Winter is coming. While stowing away our flip flops and sunblock might seem like a real downer, the absence of men’s capris and the chance to dress up a little bit more seem like a good tradeoff. We’re excited to look at Boston Boot Co’s Cambridge Boot as a viable footwear option. 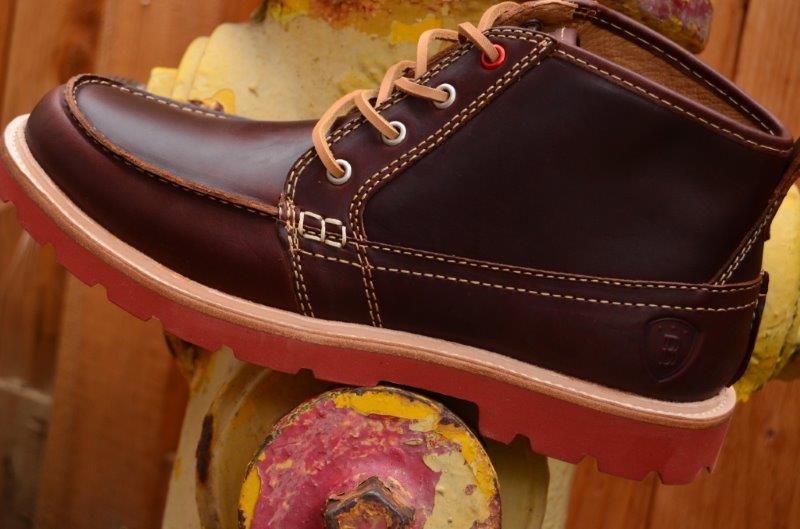 Dubbed Boston’s first Micro-Shoery, Boston Boot Co launched after a massively successful Kickstarter campaign in December of 2013. With over 30 years of combined experience in business and the shoe industry, founders Joe Lyons and Joe Prew established the brand with the aim of making small batches of highly crafted footwear. Free from the constraints of corporate bureaucracy, Boston Boot Co focuses on making the best boot possible. They currently offer various designs ranging from dressy wingtips to rugged chukkas. 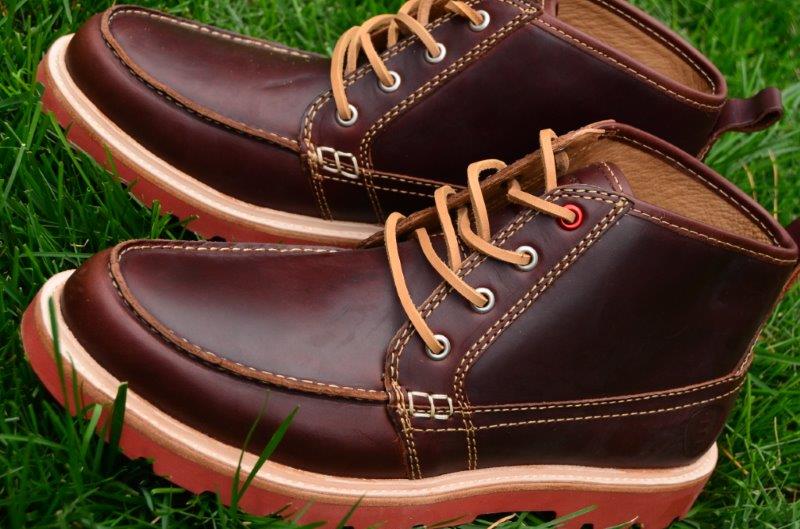 The immediate appeal of the Cambridge Boot is its use of waterproof Horween 2.0-2.2mm Chromexcel leather. The pull up (changing of colors due to bending or pulling due to natural oils) on this leather is amazing. Rawhide laces from Kentucky based Auburn Leather Co are kept in place with 10 mm copper eyelets which are anodized for added protection. The Lining is calf leather and the triple density footbed with gel cushioning provides the comfort. A natural leather welt is used, which is the strip of leather that runs along the perimeter of the outsole. The outsole itself is a lightweight high-density blown rubber. Boots weigh in at approximately 2lbs 9 oz. 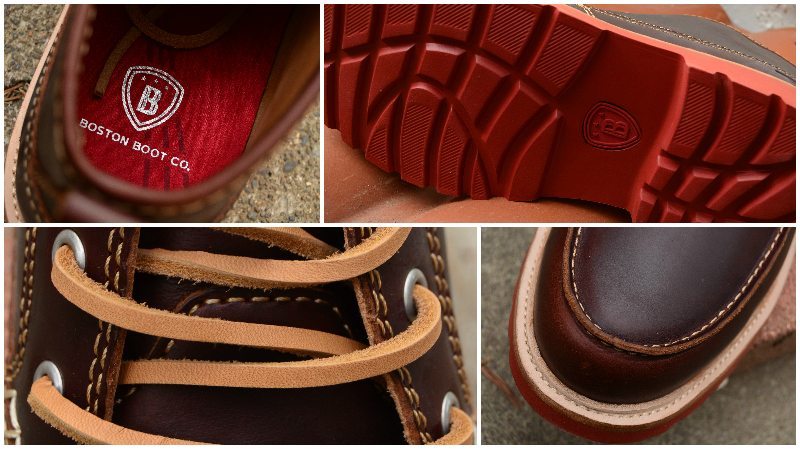 The Cambridge is a pretty versatile boot that performs well in a variety of situations.  The thumb tab on the heel makes for easy fitting. The high density insole coupled with the blown rubber outsole usually associated with running shoes provides for a boot that wears more like a shoe and is very comfortable. While I’ve never been a fan of rawhide laces due to their tendency to come untied, I can’t deny their aesthetic. The Auburn laces are pretty supple though and hold a lot longer than other laces I’ve tried. In cold weather, I’d definitely recommend some thick wool socks, as the Cambridge is not insulated. I actually prefer them this way as they can be worn across a wide range of weather conditions. The waterproof Horween definitely delivers as water glides right off, and with the welt construction I wouldn’t worry stepping in deeper puddles. I would have really liked to have had a gusseted tongue though, as it would prevent water and debris from entering the boot and making the Cambridge truly go anywhere. Traction is really good and the moderate outsole pattern can handle city streets and dirt paths adequately. All in all, the Cambridge is great for the shoe wearer who wants a boot but desires the flexibility and comfort of a casual shoe. 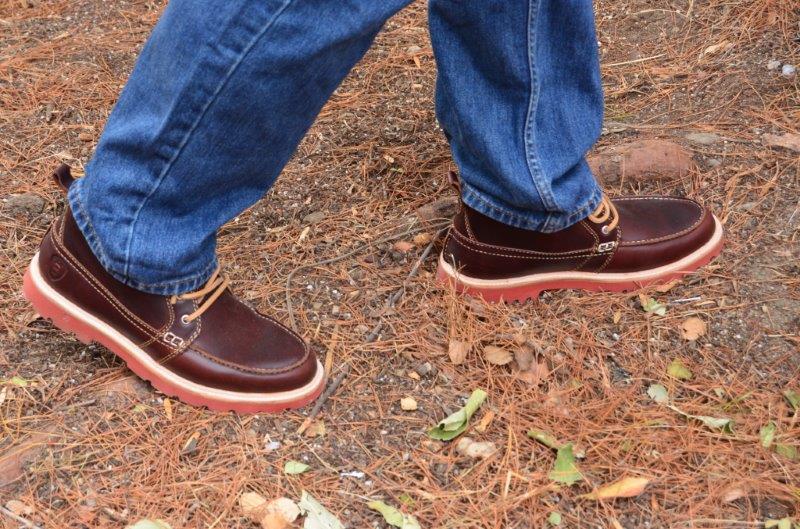 These are some damn good looking boots. The subdued orange outsole provides a snappy contrast to the sumptuous Horween leather. The welt coloring matches the stitching and the almost idiosyncratic attention to detail really completes the look. The eyelets are silver colored but the top is red, which gives some understated styling without showboating. The Boston Boot Co overlapping B symbols adorn the outer side heels. No loose threads, no separation on the welt and even stitching make you think some souls were sold in the fabrication of these boots. 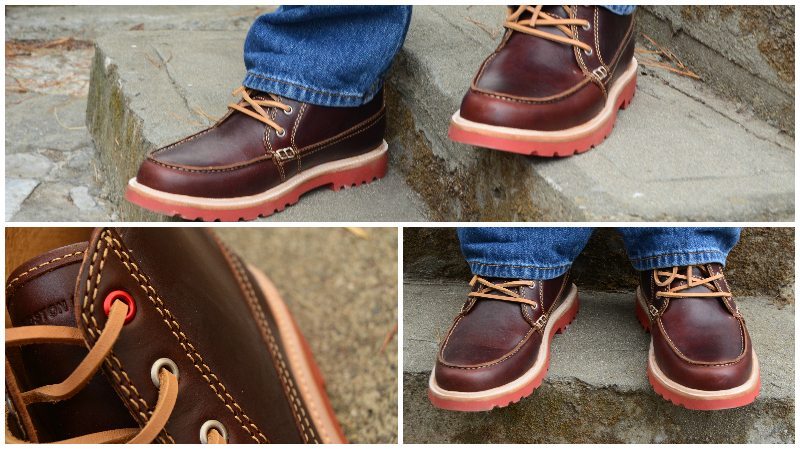 If you’ve been spending the last few weeks looking for boots and weren’t satisfied with the current selection in large retail chains, then Boston Boot Co’s Cambridge Boot certainly warrants a second look. Made with top quality materials and priced rather fairly, they are a solid purchase.