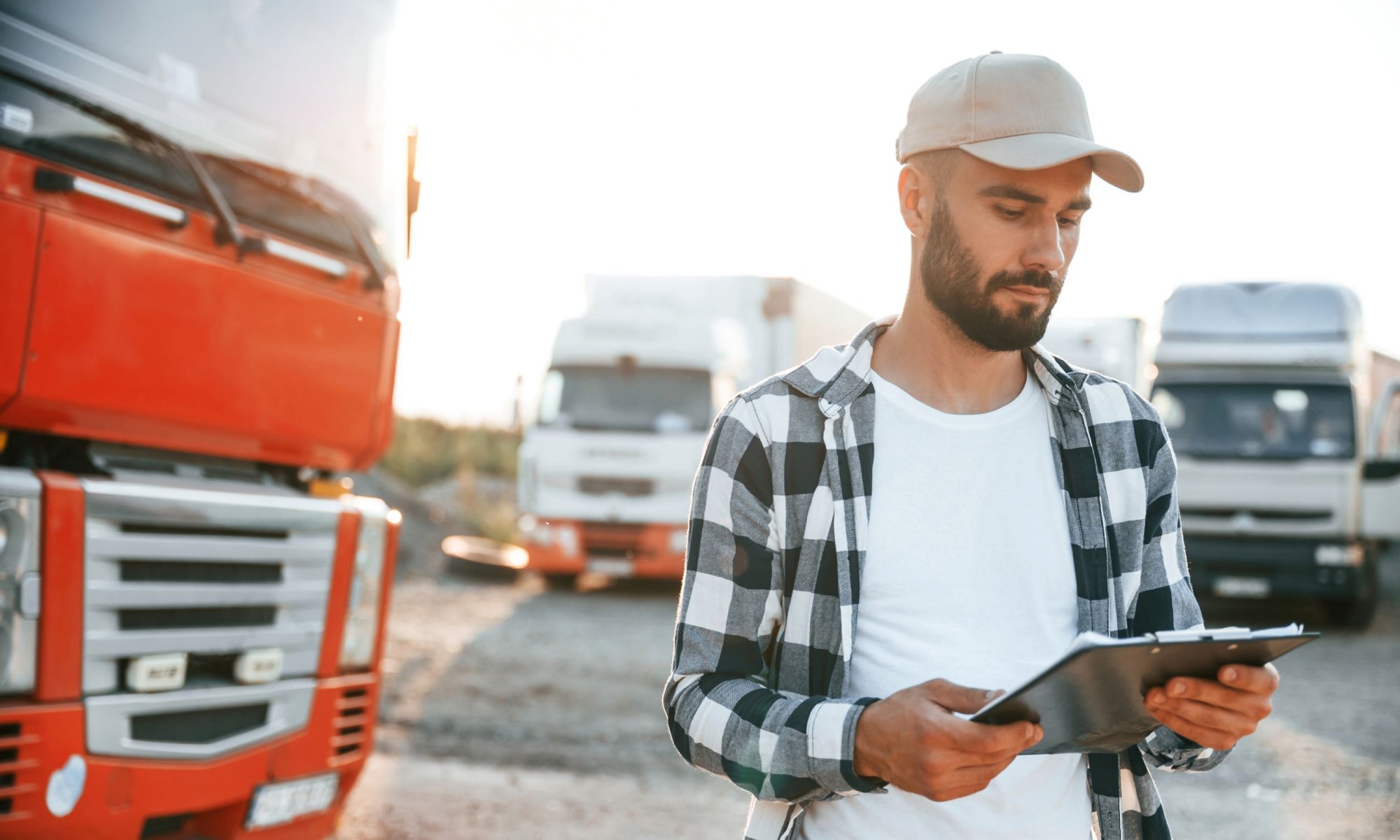 Mainstream fashion has seen the rise of the trucker hat once again, with celebrities and influencers casually adding it to their looks, leading to an increase in public demand for the hat. A type of baseball cap, a trucker hat is also known as mesh or netback cap due to the plastic mesh at the back.

In the 1970s, the trucker hat was called ‘feed cap’ or ‘gimme (give me) cap’ because animal feed manufacturers in the US used them as promotional giveaways to farmers, truck drivers, and other workers. The caps advertised these suppliers while providing relief and protection for blue-collar workers working in the heat of the sun.

In the following years, the trucker hat was used by more companies to promote their brand and by various groups to bear their logos. Hat companies also started selling these hats as protective headwear.

In the fashion world, wearing a trucker hat was popularized as a casual look and later promoted by celebrities, especially in the 1990s. Aside from truckers and farmers, the trucker hat was also embraced by skaters and other youth subcultures well into the 2000s. By the late 2010s and early 2020s, trucker hats have remained popular and considered part of mainstream fashion.

The defining feature of a trucker hat is its foam front section along with the mesh at the back for breathability. Compared to baseball caps, trucker hats have a slightly curved bill with six triangular gores and a distinguishing button at the top. It’s also adjustable at the back, making it a one-size-fits-all headwear.

There are numerous styles to choose from, and here are some of them:

You may opt for any of the styles above to accessorize your outfit.

Designs You Can Incorporate Into Your Trucker Hat

You can customize your trucker hat using the following:

With these options, personalizing your trucker hat is a cinch.

The trucker hat, which became popular among rural workers in the 1970s, is undoubtedly part of mainstream fashion today. There are many styles to choose from, including snapback, curved brim snapback, dad hat, and paparazzi hat. In addition, there are two-tone trucker hats and those with leather front panels.

If you want to customize your trucker hat, you can add woven badges, screen-printed logos, or 3D embroidered designs. You may pair it with any outfit that matches the casual look of the trucker hat. You can wear it front-facing or backward if you’re going for a more street-style look. Either way, trucker hats with always be the casual cap that will never go out of style and looks good on practically everyone.